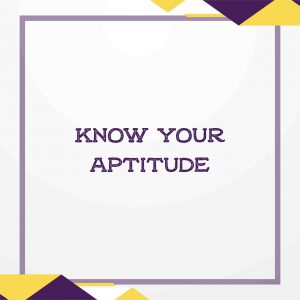 The Wedding School is a Mumbai-based institute which offers certified diploma courses in wedding planning and management. Focused on educating and training budding entrepreneurs, freelancers, and new aspirants within the wedding industry, the school harbors a creative ethos in their atmosphere. Similarly, Touchwood Wedding School which is all set to be launched in July 2020, forwards a similar mindset. Launched by The Touchwood Group, the firm, after two productive and fulfilling decades in the industry, wanted to leave their mark and embark upon an educational and creative journey. They plan to do so by teaching young talent about the industry and giving them a direction to head in. With bucket-loads of exposure and experience in the wedding industry to look forward to, the initiative is unprecedented and unique in its approach.

WedEd’s first joint initiative is called Knowledge Flix. For the love for weddings, WedEd presented Season 1 of Knowledge Flix, with ten episodes that began on the 7th of April 2020 for the young minds to peek into the industry, meet the veterans, and eventually, join. The founders promise on churning out aspects of weddings for individuals already in the industry, from veterans to industrialists to freelancers! Knowledge Flix went live on the Zoom App! 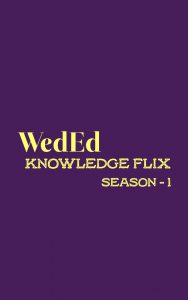 Essentially, Knowledge Flix is a Live Online Series by WedEd, that will unfold insights Career Opportunities in Weddings and enlighten you on how to get better in your game & prepare to Acknowledge The Change. 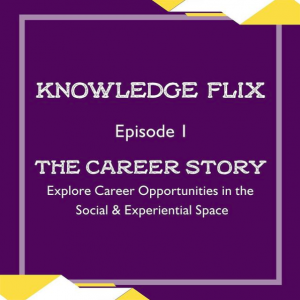 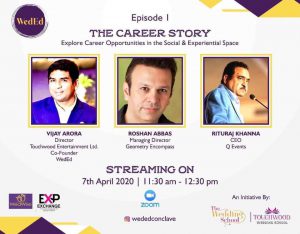 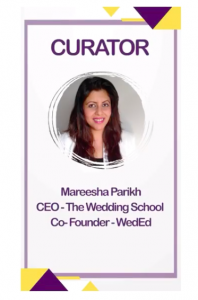 The first episode was launched on the 7th of April and was called THE CAREER STORY. The panelists included:

The episode was curated by Mareesha Parikh, CEO, The Wedding School. 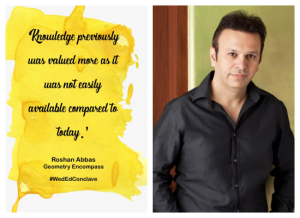 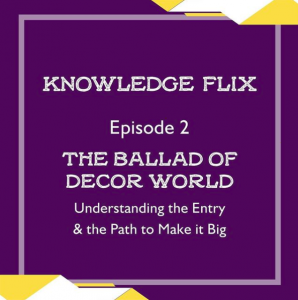 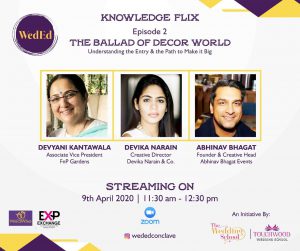 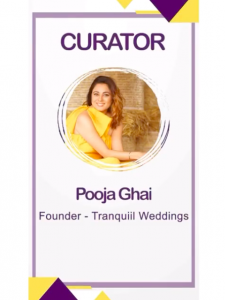 The second episode was brought forth shortly after on the 9th of April and was called THE BALLAD OF DÉCOR WORLD. The panelists included none other than:

The episode was curated by Pooja Ghai, Founder, Tranquiil Weddings. 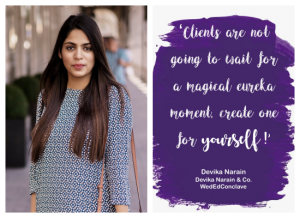 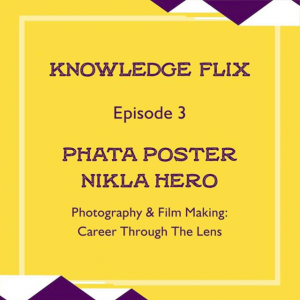 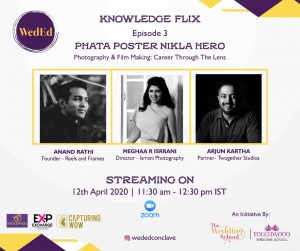 The third episode aired on the 12th of April and was called PHATA POSTER NIKLA HERO. The idea behind this episode was very interested as the founders tried to get photographers and wedding planners on board and help the audience understand how the two are correlated. The viewers learnt that creativity came in from both ends, the designers, who focused on the décor vs. the photographers, who made the shooting possible. An interesting factor that coincided for both involved parties was surprisingly- lighting. It was found that the aforementioned is a crucial aspect for both photographers and décor, neither of which look good without adequate or accurate lighting. The need for equipment such as tables, plug points and the like was another common ground discovered between the two, however it was found that the wedding planners provide the same to the photographers, along with explaining the relations between the family members to avoid any confusion or mix-ups. Essentially, the interconnection between photographers and wedding planners was explored and explained to the audience. 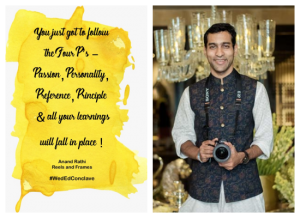 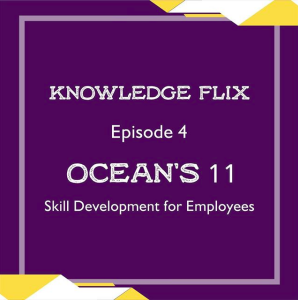 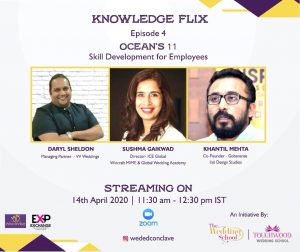 The fourth episode was brought forth on the 14th of April and was called OCEAN’S 11. The panelists included:

The fourth episode was curated again by Mareesha Parikh. 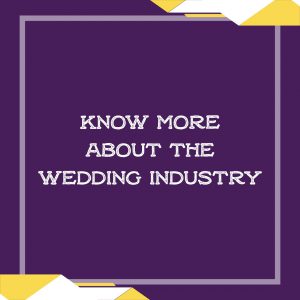 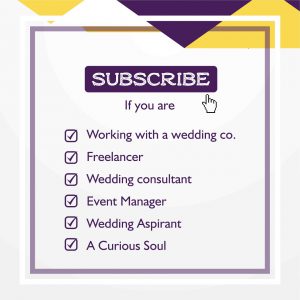 Knowledge Flix by WedEd is a ten-episode series that will culminate on the 30th of April. Episode 5- THE MATRIX- launches on the 16th of April. 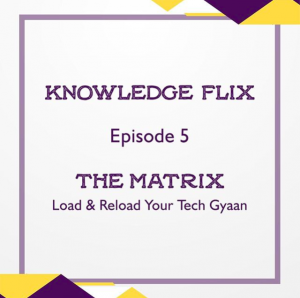 Head on over to the WedEd Instagram page (CLICK ME!) to register and tune in to the FIFTH EPISODE AT 11:30 AM on 16th April. From discussing various career opportunities in events and entertainment to honing special skill sets, it’s all here!